Nikolay Advolodkin is a seasoned IT Professional, Test Automation Expert, and Quality Assurance Innovator whose dedication to innovation and progress has earned him the reputation as a strategist in the information technology space.

Throughout the span of his technical career, he has not only cultivated extensive experience, he has received extensive acclaim for his continual success. Most recently, he was a contributing author to Continuous Testing for DevOps Professionals. He was named one of 33 Test Automation Leaders to follow in 2017 by TechBeacon.com. And according to Udemy.com, he is one of the top Selenium WebDriver Instructor across the globe, educating 50,000+ students on the ins and outs of test automation from 120+ different countries.

Growing up, Nikolay discovered his passion for computers early on in his life. After successfully hacking a TI-83 calculator in the 8th grade, he knew IT would be a lifelong interest.

Currently, Nikolay proudly serves as the CEO and Test Automation Instructor at UltimateQA (ultimateqa.com). Furthermore, he is a frequent Contributor at SimpleProgrammer.com and TechBeacon.com. He was also a Speaker at multiple different conferences.

When he isn’t teaching people how to be automated software testing masters or revolutionizing the test automation world as we know it, Nikolay Advolodkin enjoys exercising, self-development, and travel. He is also an avid entrepreneur with an unquenchable thirst for knowledge. 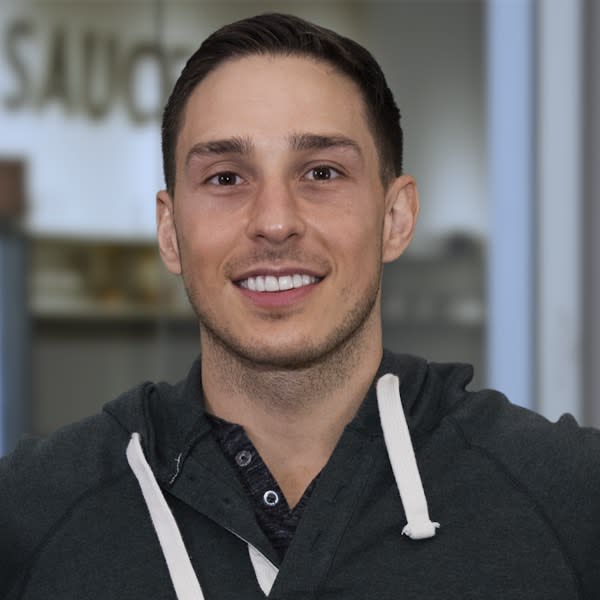 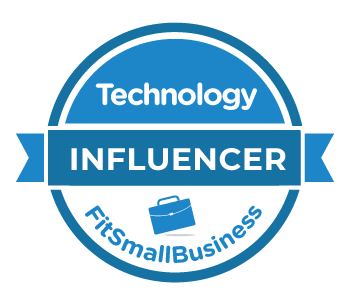 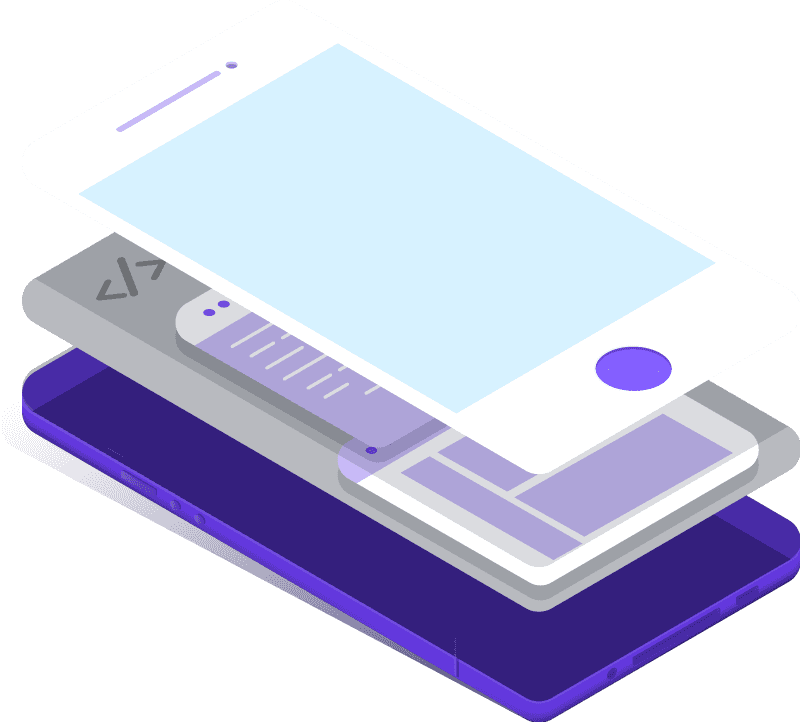 The case study was published here

Customer struggling with stability gets a ~2,000% improvement with one recommendation

A customer was struggling to have stable test automation. I worked with a customer to help them implement explicit waits throughout their framework. This single change improved automation stability by ~2,000%

66% reduction in test suite execution time in a single session

A multi-billion dollar financial client was struggling with test instability and slowness in their test automation framework. These problems were persisting through the entire organization that was using this Cucumber framework.

In a single 3 hour session we discovered the root cause of the problems and implemented a brand new test that demonstrated a 66% faster run time and 100% stability.

Customer is able to get 560% faster tests with 1 change

A customer framework was not optimized well for cloud automation. After a single session, we were able to find 2 patterns that were increasing test execution time by 34%. A one line of code change resolved this issue.

Get In Touch with Us 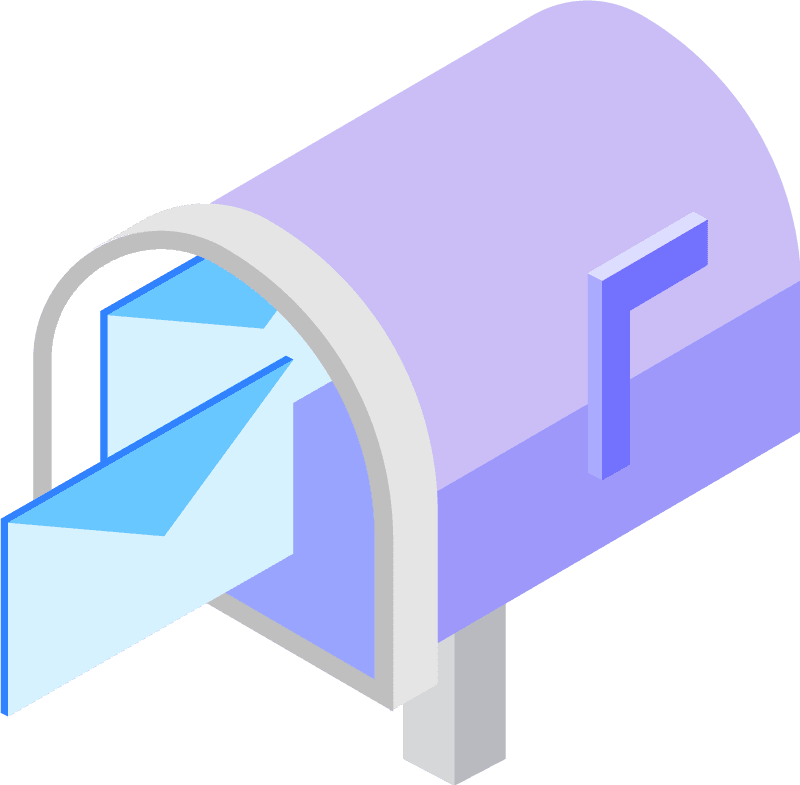