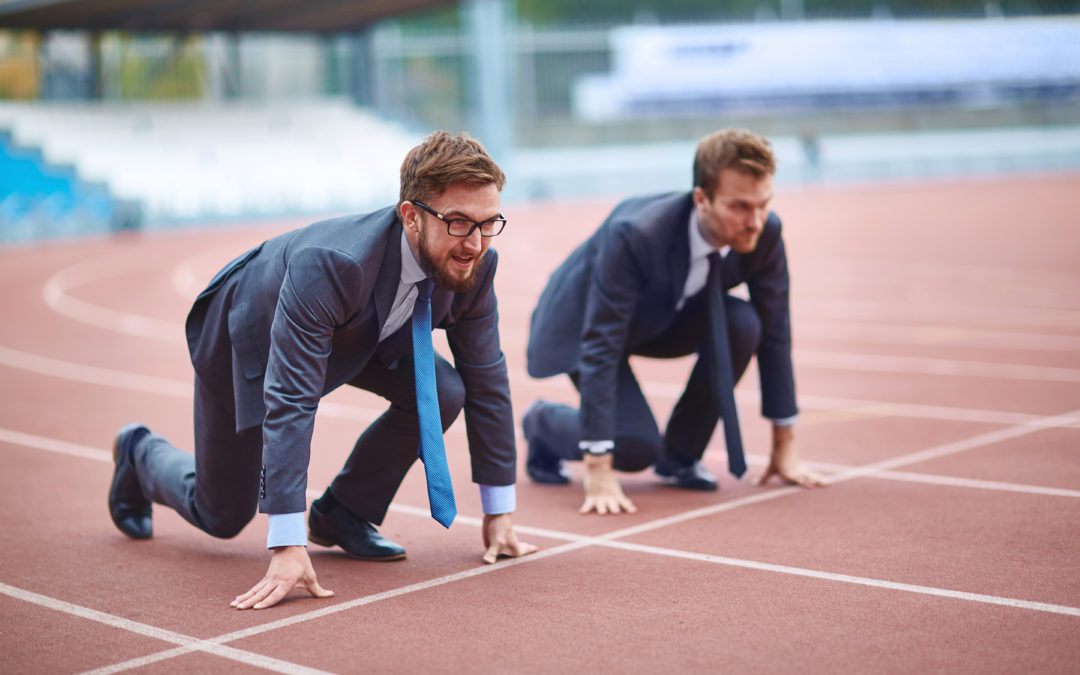 The web browser testing and automation field is highly competitive, so it’s easy to look at everything in an ‘Us vs Them’ mode. There’s a built in mindset within the industry, particularly among performance testers, that everything has to have an edge over something else. That automatically makes any comparison a contest.

But in the case of Browserstack vs Selenium, we’re talking about apple cider VS apples. This isn’t a direct competition; it can’t be. The two products sit on different levels of the testing architecture, and their optimal use lies on different paths.

In this article, we’ll cover the differences in Browserstack vs Selenium, as well as the nature of their intertwined relationship. We’ll also look at the best Browserstack alternative, just in case aspects of their service don’t meet your immediate needs.

Browserstack vs Selenium – The Differences

Selenium is a free, open-source browser automation tool. It provides a universal interface, allowing users to write test scripts in a dozen different programming languages. Java is a popular way to drive Selenium’s automation capabilities, and there are courses available if you want to learn exactly how.

At its most basic level, Selenium automates one web browser at a time. But it has the ability to do so much more. Selenium Grid lets you push out multiple tests simultaneously, taking control of hundreds or thousands of remote web browsers on real or virtual machines. This can be used for functional testing purposes, for performance testing, or even to check out the differences in presentation and UI between platforms.

However, by itself Selenium Grid is just a framework. A functional framework, but without the slick UI and on-demand Cloud resources that third party testing services can provide.

That’s where Browserstack comes in. Browserstack, in essence, rents real machines, virtual machines, and mobile devices that you can run your Selenium automations on. They also provide a web interface that lets you record and log any bugs that you come across.

Though Browserstack has a free trial, continued use of it requires a paid account. Prices depend on the level of automation you need, the number of simultaneous instances you wish to run, and whether you need access to physical and mobile devices. The price breaks for Browserstack tend to be for smaller teams.

Browserstack is actually a Selenium Level Sponsor. They contribute generously to the Selenium project… without Selenium, there wouldn’t be a Browserstack – or at least not in the form that we see today.

Browserstack vs Selenium – Separate Use Cases

The primary use case of Selenium, and in particular Selenium Grid, is testing on a suite of your own devices. This is useful when you (or your business) own the devices or can freely install Selenium on the targets in question (willing beta testers for example).

Because it’s free, Selenium is great for internal corporate testing on standardized devices, as well as web based deployments. The main hurdle is training, of course; the internal software or QA team needs to know how to use the Selenium Grid platform. Professional training is available, as are organized courses, but neither come cheaply. Assuming the talent is already present in your organization, testing your own devices can be accomplished without any fuss. Selenium’s results can be tied into most QA trackers and performance testing suites.

But if you need to test on a variety of devices that you don’t own, either in physical or virtual form, then Browserstack is the better choice. Because they have both real and Cloud based virtual devices available at a moment’s notice, you can use their implementation of Selenium to test all sorts of operating systems and browser types.

Browserstack is often used to test external website behavior or web app functionality. By testing across a range of supported devices and browser types, both functional and performance issues can be caught before a site or app sees broad release. In addition, bug fixes can be tested across all supported configurations to make sure that they don’t cause unintended issues.

It’s an expensive option, however. Browserstack, even at the most basic level, can cost hundreds a month. The way their pricing model works, their software is much more affordable for small teams than larger ones (which might be one of the reasons that Browserstack is used so often in smaller firms). Some enterprise organizations spend several hundreds of thousands of dollars a year, if not millions, to test their code on both real and virtual devices. It’s still cheaper than buying, maintaining, and configuring hundreds of different hardware and software platforms.

Of course, either of these options can be made part of your continuous integration and continuous delivery (CI / CD) pipeline. By feeding the test results into the likes of Jenkins, a website or app build’s deployment can be paused until certain issues are rectified, or certain results double checked.

For some people, the price tag on Browserstack is too high. For others, the support is somewhat lacking. And if you look at most of their competition, their feature lists just aren’t mature enough to handle enterprise testing. So what Browserstack alternative will meet your needs a bit better?

In late 2022, without a doubt, the most robust alternative to Browserstack is Sauce Labs. Their emulation is as responsive as Browserstack’s, but their built in testing resources are superior. In particular, Sauce Labs has incredibly robust CI / CD options. It’s been one of their priorities for quite a while, and that trend has continued through recent years. On the enterprise integration side, Sauce Labs is the clear choice.

They also have low-code SaaS app testing options that blow away the competition. They use Natural Learning Processing (NLP) to automatically create test cases and populate test scripts. Then it’s just a matter of having one code-savvy tester sanity check the scripts, rather than forcing each tester to be a veteran programmer. So, if lowering the technical bar of testing interests you, particularly if your QA team has a focus on exploratory testing, Sauce Labs is a great fit.

Selenium integration is superb in both cases. The only slight edge that Sauce Labs has over Browserstack in this department is on the monitoring and logging side. Sauce Labs’ video test logs are pretty slick, while Browserstack’s ‘video recording on Automate’ option is somewhat more clunky. But that’s just nitpicking. It’s a nice feature to have in either case.

In the past, Browserstack lagged behind Sauce Labs as far as feature updates and new device support. But as of Q4 2022, both products are fairly good about releasing regular patches and providing support for new mobile devices soon after they’re available. This will only become a concern again if Browserstack backslides into their old, bad habits.

Critical industry reviews of both products give Sauce Labs the edge over Browserstack. After tabulating hundreds of reviews, TrustRadius puts Sauce Labs at a solid 8.4, while Browserstack is only sitting at 7.7 as of late 2022. On the consultancy side, Gartner has just started to get feedback on Sauce Labs. But from their reviews to date, they rate Sauce Labs’ Overall Capability Score at 4.8, compared to 4.5 for Browserstack.

Other than those aspects, the products have similar use cases. Sauce Labs is even on the  Selenium Level Sponsor list, just like Browserstack. To be honest, a layman might see very little difference between the two products. But a seasoned browser tester, app tester, or performance tester will.

Traditionally, pricing for small teams is better on the Browserstack side, but pricing for Enterprise teams is better on the Sauce Labs side. This is reflected in both their reputation and market share. But both companies periodically review their price models or offer deals to first time users. So depending on your particular needs, the pricing plans available for Sauce Labs may suit you better… or Browserstack may be the more affordable option. Team size and the number of simultaneous test executions play heavily into those figures.

When there’s an overlap in use cases, if for example your company owns the hardware to run a comprehensive deployment test pool, then there’s a decision to be made.

Usually, an internal team will prefer to use Selenium alone rather than including Browserstack in their process if they have the choice. There are budgetary considerations to weigh, of course. But generally speaking, it’s easier to integrate Selenium directly into the likes of Jira or Testrail. Then the results of your automation flow right into the bug tracking and resolution system without the extra abstraction layer getting in the way.

But for the most part, Browserstack and Selenium complement each other while serving different primary use cases. So use whichever one makes more sense given the hardware and Cloud resource you have available.

Or consider Sauce Labs if you prefer to use an alternative to Browserstack. It’s a better fit for many enterprise organizations, uses a different payment model that might suit larger QA teams, and does a great job slotting into the CI / CD cycle.