The Ultimate Guide to Integration Testing 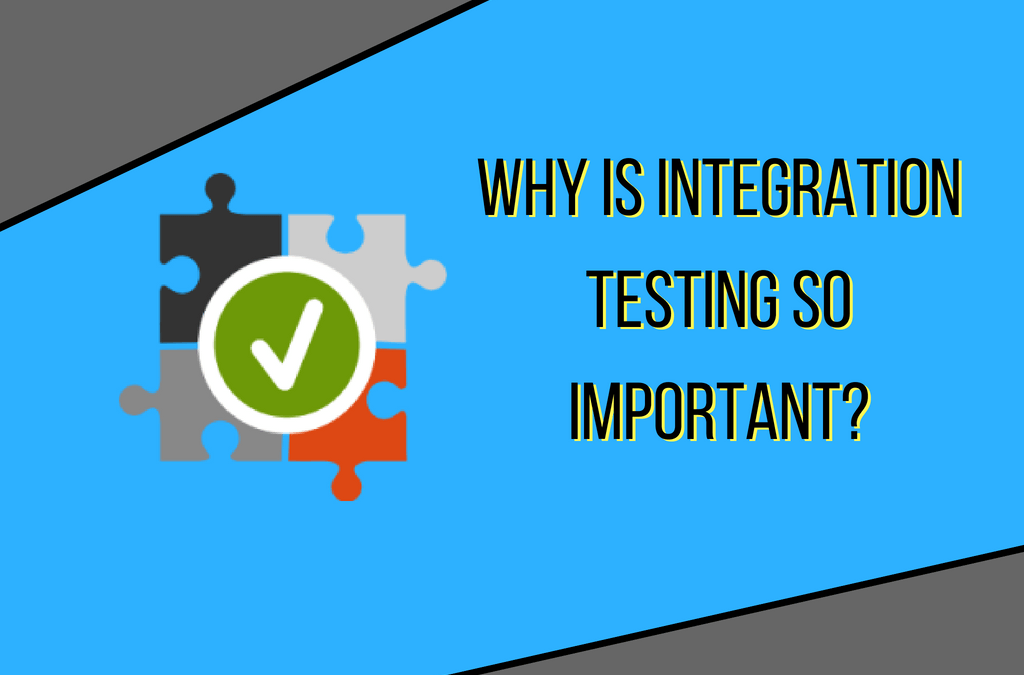 Testing is an essential part of software development. It is the process of evaluating the system to determine whether it satisfies the requirements or not. There are many types of testing, and one of them is Integration Testing. It is the process of combining program units and testing them as groups in various ways. Through it, a tester can find bugs and other problems with the interfaces before it is released to the end users. While it might seem like a complicated task, it can be easier through Selenium testing.

There are two ways to do Integration Testing. These are the Bottom-Up Approach and the Top-Down Approach.  The former begins from the lowest unit of the program and slowly moves up. The integration continues until all the modules have been added, and the whole app has been verified as a single unit. The advantage of using the Bottom-Up Approach is that finding a bug at the lowest unit is easier to detect and fixed right away.

With the Top-Down Approach, tester starts from the topmost unit and works towards the lower ones. Only the top unit is tested on its own, and after which the tester integrates the lower units one by one. Tester repeats the process until all the units are added and tested.

When to Perform Integration Testing?

Integration Testing is usually performed during the earlier stage of software development cycle. Selenium testing allows continuous testing of each daily build automatically. You should run it when you need to ensure the performance, reliability, and function of the units.

Who Performs the Test?

Software engineers usually perform Integration Testing. However, there are instances when the company employs independent testers to do it for them.

What are the Benefits of Integration Testing?

In most software development projects, modules are assigned to different developers. The logic implemented by one software engineer might not be the same as another engineer. That’s why it is important to check whether the logic applied by the developer provides the correct value with the standards.

Integration Testing is also helpful when there are frequent requirement changes.

It is common for a developer to deploy changes without unit testing them. Integration Testing can help when the modules need to interact with APIs or other third party tools. You can test the modules to find out if the third party tool accepts the module’s data or not.

When performing Integration Testing, it is important that you have a proper Detail Design document with defined interactions of each module. This is the basic requirement for this type of software testing.

Learn Selenium if you want to automate the process, especially if you are testing web applications. That way you don’t need to add each module manually. Selenium testing will help you save time and effort.

As you can see, Integration Testing is an important process in software development. It helps ensure that the modules are functioning properly. After learning about the process, what do you think Integration Testing? Do you want to learn Selenium to become a better tester or software engineer? Tell us in the comments below.