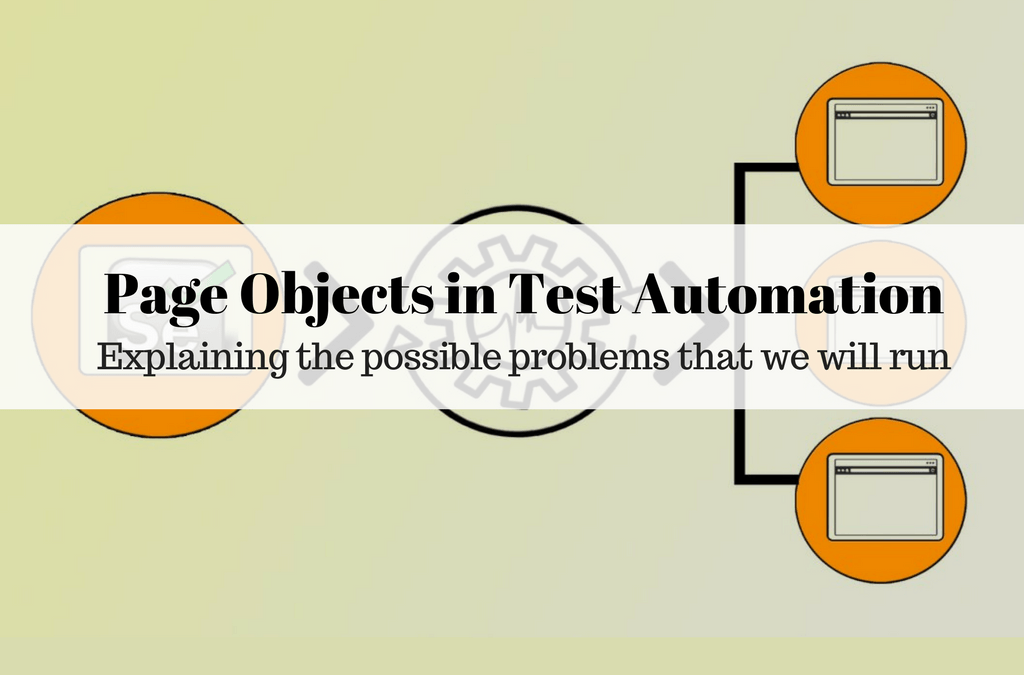 – Amazing tips and tricks on how to:

In the previous video, we learned the how do you clean up large page objects of the page objects in test automation course. In this video, we will go through on Explaining the possible problems that we will run for the course.

Explaining the possible problems that we will run

So if we take a look at the complicated page now, you can see that it’s beginning to get a little bulky right now. It’s definitely not so bad but we have only written three tests. And it’s already about 60 lines of code and you can see that if we continue to work. With this giant complicated page we’re going to run into a problem where our class is gigantic and harder to maintain. It is because it’s so gigantic there’s going to be so many things and you need to keep track of so many variables and methods and so on so forth that your idea each is going to become very bulky.

So in order to improve that we can actually start rapping a little sections of this page into their own classes. That’s completely OK because it’s going to make each of our classes smaller. And then it’s actually going to make it even easier to interact with our IEEE into write automated functional tests.

Yeah the center section. So we could break it up like that. So actually let’s go through the code and let me show you what I’m going to do. Again I’m going to implement one real time. Then I’ll explain you what I did and then we’ll implement another one again after you understand what I did.