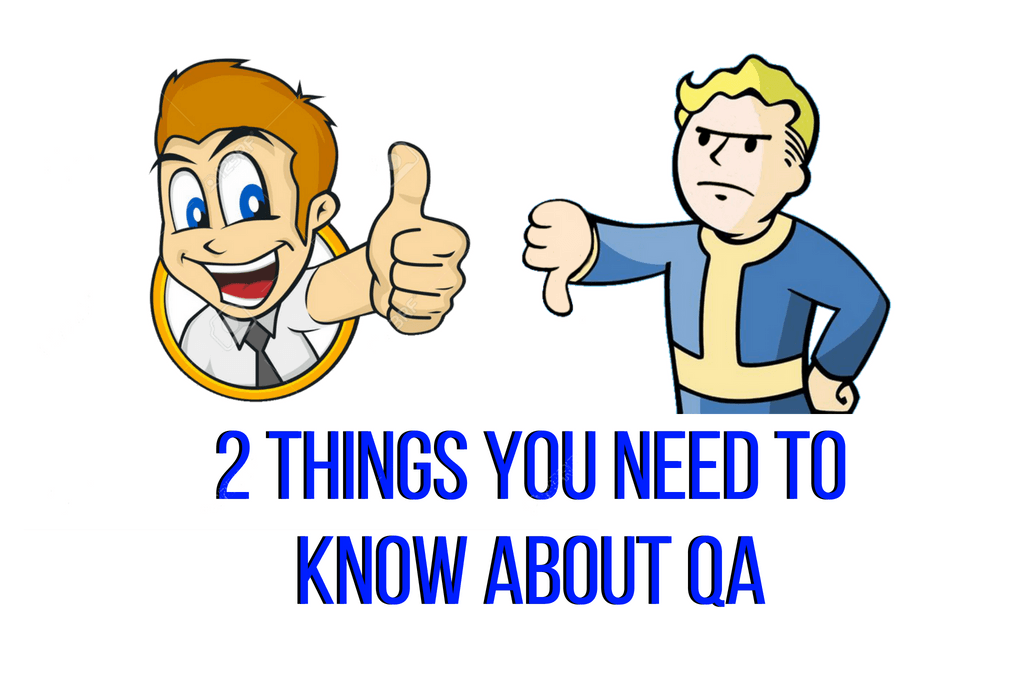 Is QA dead or alive?

The 21st century has been marked by a lot of technological advancements globally. Every day, software developers are churning out new applications. These apps focus on different areas of life ranging from Health and Lifestyle, Photos and Video, Social Media as well as Gaming applications.

In the process of this technological movement, many jobs are likely to go extinct since they are repetitive in nature and can be easily computerized. Some of the careers that are likely to be automated in the future are accountants and tax preparers, bank tellers and representatives, insurance underwrite, financial analysts and even some journalists. 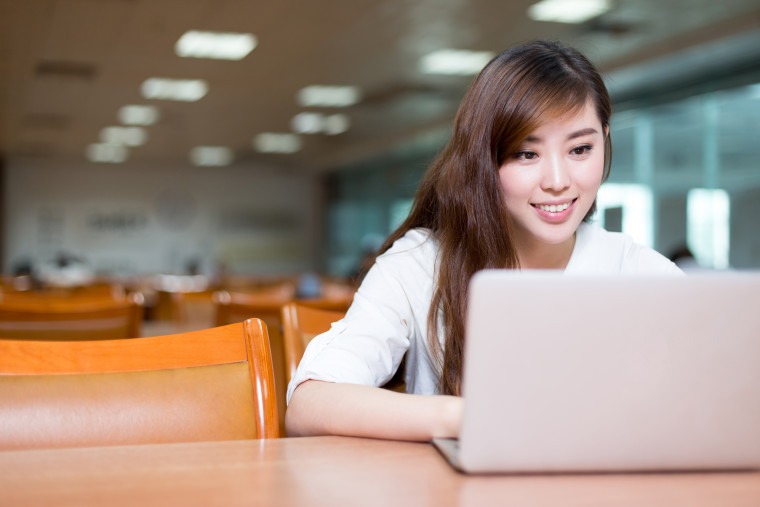 Qualitative Assurance, also abbreviated as QA is one of the careers that will be replaced by technology in the near future. QA refers to the process by which manufactured materials, as well as services, are tested so as to detect any mistakes or defects that may have occurred during manufacturing so as to maintain high-quality standards. Due to the repetitive nature of manual testing, many individuals argue that the career will be phased out in the near future. This is because the job is mainly repetitive in nature and hence machines will be able to detect any defects. However, for the experts in manual testing, the million dollar question is, is QA really dead?

Why QA May Be Dead

Automated testing is preferred to manual testing because it is faster and more accurate. While most of the manual regression testing took days and sometimes weeks, automated systems are much faster. It can produce the same results within minutes. Despite the fast speed, the work is even more accurate and reliable when using automated systems.

In addition, automated testing is characterized by consistency in checking the manufactured goods and services. In manual testing, human beings are likely to make many mistakes leading to the deviation of the results from the absolute truth.

Manual testing generally involves reduced productivity mainly because it is dependent on human beings. Human beings require a lot of time to rest and to take out sick and maternity leaves as well. Hence, the work is done intermittently as opposed to continuously.

Lastly, automated systems are preferred to manual testing systems. It is because they allow the users to save and recover the important data in case of a disaster.

Why QA May Not Be Dead?

In as much as automated QA systems may be more efficient, manual testing techniques may not be eliminated completely. Instead, the role of QA professionals is likely to change in the future.

With the rapid spread of technology, many applications and software are being developed. This is in order to cater for a wide range of needs. Hence, the role of QA testers is only likely to increase.

When dealing with defects that are unpredictable and unrelated in nature, manual testing will be important. It is useful to discover and detect these challenges. 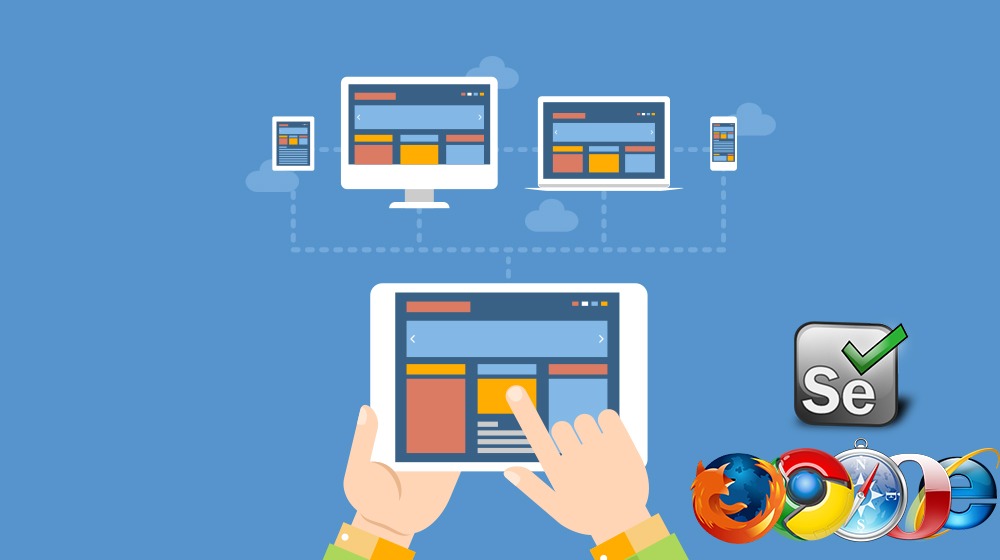 In addition, start-up companies that are interested in experimenting of new technologies rely on manual testing techniques. This is because testing software may not have been invented for some new processes.

The role of a QA expert is also very wide and varied. Hence, in as much as their principal job may be overtaken by automated systems, there are other duties that still require their attention.

Bearing all this in mind, it is wise to conclude that the QA manual testing profession will still be in existence for the foreseeable future as long as the technology space continues expanding as fast as it is today.