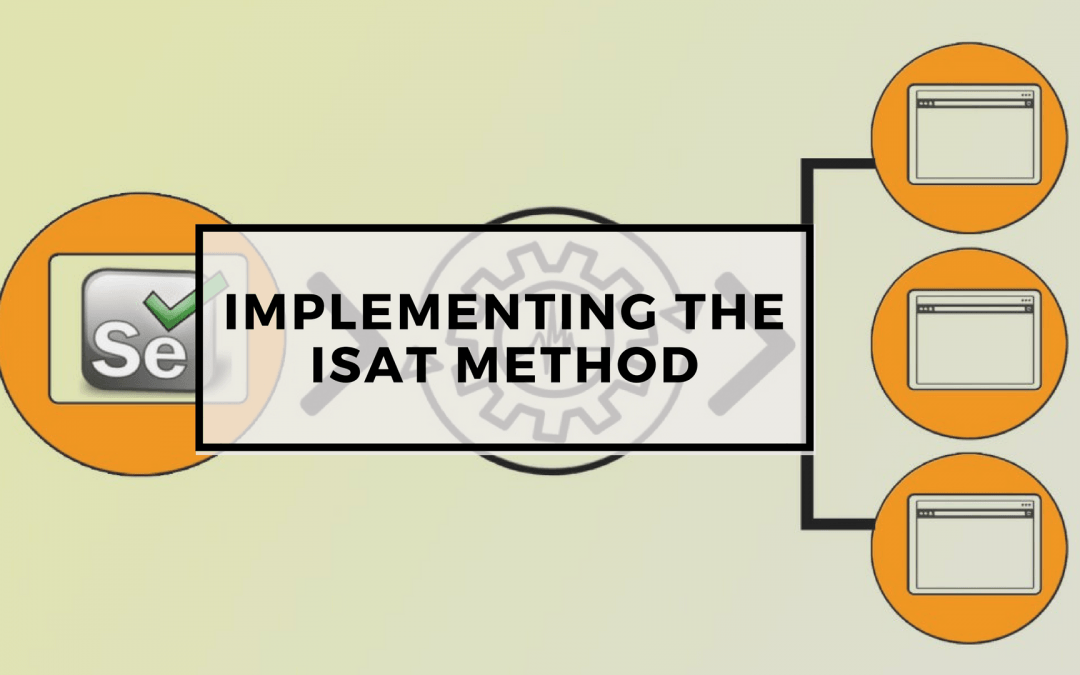 – Amazing tips and tricks on how to:

In the previous video, we learned running the 2nd automation test of the page objects in test automation course. In this video, we are going through the process of implementing the IsAt method.

So another we have implemented the student dashboard page. Let’s go ahead and implement that method which is all that we have left to implement in order to finish the test. There is at method. It’s going to tell us that we are actually on the correct page. And that the correct page is actually loaded. So I’m going to utilize my ID in order to create this method. Inside of the user interaction course page my T provides the code template for me and I just need to implement it.

I assumed that the application has now probably cached a lot of the information and so it loads much faster. But before that it was a little bit slower so we can’t have a static weight that’s going to be utilized for this test because it’s going to break. So we have to use a dynamic explicit weight and then we’re going to utilize this element to tell us whether we’re on the right page or not.

I’m going to utilize my developer tools of Chrome and then add this element this element tells me that it has an idea called a lesson shelf toggle ideas my favorite locator to utilize with solanine web driver and is the most stable. Therefore that’s what I’m going to use coming back here. What we’re going to need to do is implement a try catch block. So I’m going to write try. And then my idea is going to fill in the rest.

And here I’m going to utilize so many driver’s explicit weight.

So what I’ve done here is I’ve utilized the web driver weight in order to wait until our element is visible. Now I placed in here a variable called expanding element locator. And that’s because rather than hard coding my locator here I’m actually going to use little utilizes for our UI map also known as the object repository. So I’m going to create a property that’s called expanding element locator. My ID already knows that it’s a by Clouse by which is fantastic. And now all I have to do is implement the getter.

And if you remember we’re going to use the ID.

However, that’s not descriptive enough for me because I prefer to have my assertion tell me exactly what went wrong. So, therefore, I have to utilize this until method cadged a web driver timeout exception and return false. Otherwise, I’m going to return true if the element is present. So now that’s going to that result is going to get passed back to our assertion here. And if it fails I get a nice error message that says the Course is not open successfully rather than an ugly message that says element not found blah blah blah. And sometimes that can be useful. But most of the times I find that it’s not useful and therefore I prefer to avoid it