Believe it or not, software bots will take jobs away in 20 years 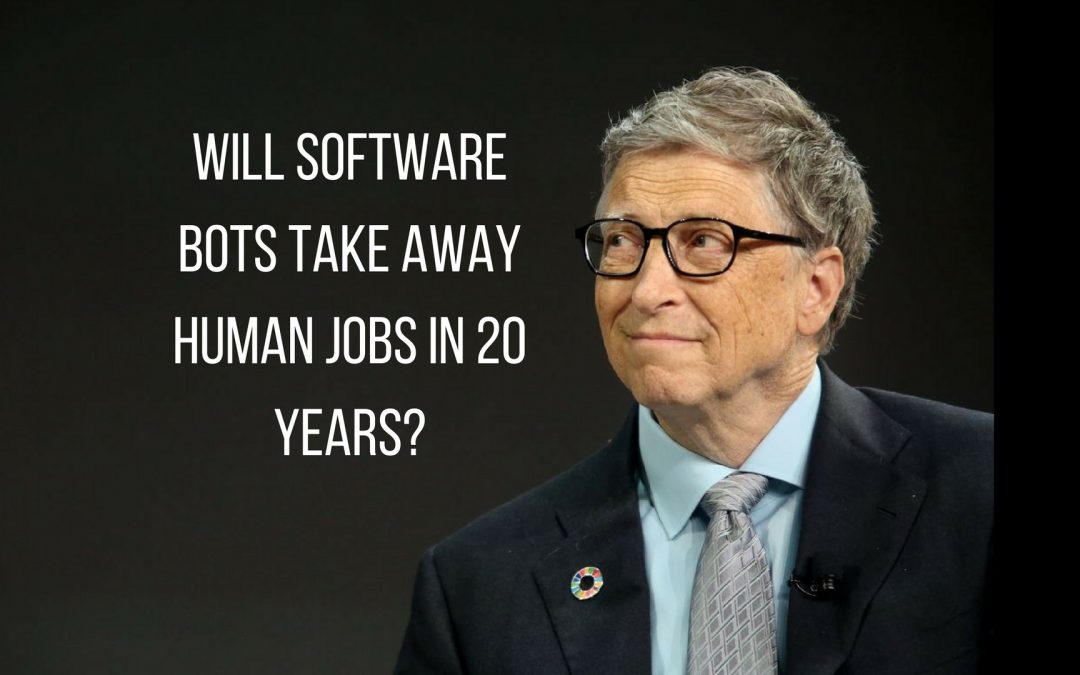 Before looking into the future, let us see our past. Approximately twenty years ago, Microsoft released Windows 98 on June 25, 1998. Also, Apple released the iMac Computer on August 15, 1998. Now the operating system and the iMac computer look like primitive tools, highlighting how fast things change. Bill Gates said that software bots would take jobs away in 20 years. Are you a believer?

[Tweet “Bill Gates said that software bots would take jobs away in 20 years. Do you believe him?”]

Last year, Sophia entered the global stage. She was the creation of Hanson Robotics. The AI toured the world and appeared on countless television shows. This year she is learning to walk, and Saudi Arabia has granted her citizenship. Sophia can hold intelligent conversations, and animate all kinds of human expressions. On her site, she claims to be, “a real, live electronic girl.” Suppose Sophia is the Windows 98 of today, how will robots look in the next 20 years? 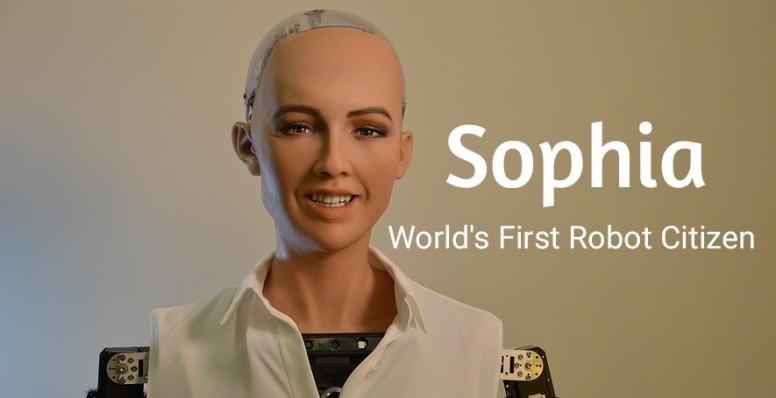 Software Bots Could Automate Everything

In a capitalist market like the US, companies care about one thing. Minimizing the costs of production and increasing efficiency.

The restaurant giant McDonald’s plans to roll out digital ordering kiosks as part of their “Experience of the Future.”  They hope to replace cashiers in 2,500 locations. Those are thousands of low skilled jobs gone to the wind. See, software bots aim to automate repetitive and mind-numbing tasks like taking a customer’s order.

Pharmacists have served humanity by allocating us medications for several decades. However, thousands of people die every year due to human pharmacists’ mistakes. The UCSF Medical Center has used robots in its pharmacies since 2010. They have seen fewer errors. Hospitals will use these machines to promote accuracy. The consequence is automatic. Man losing to the A.Is.

Next time you order a pizza, your food delivery driver will be a self-driving software bot. Anglo-Estonian company Starship Technologies has already developed these machines fully fitted with GPS and cameras. Again, another job goes to the A.Is.

Chinese real estate company Huashang Tengda has also proved to the world that robots have a place in construction. They used a 3D printer to construct a two-story house. It took only 45 days, and the project lasted for two months.

Facebook Artificial Intelligence Research Lab stumbled upon something fascinating last year. They created bots that could negotiate with humans and other bots. In the process, the bots invented their own language that humans could not comprehend. The bots realized that telling a lie would mean better deals. Therefore, they started to lie. The scientists never programmed the behavior.

Indeed, software bots could replace jobs. They will move on from low skilled jobs that require repetition to highly skilled jobs. How does this make you feel? How will you respond to the changing times? Tell us below.