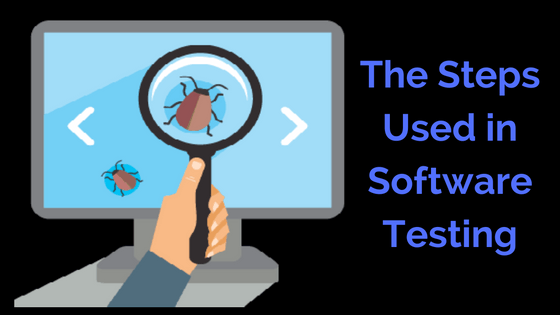 When you invest in a new piece of software, there is an expectation that it will work perfectly right out of the box. There is always the possibility of some glitches and errors especially when it is still in the beta period, but once the entire software testing phase has been completed, the software should run as smoothly as a Rolls Royce. 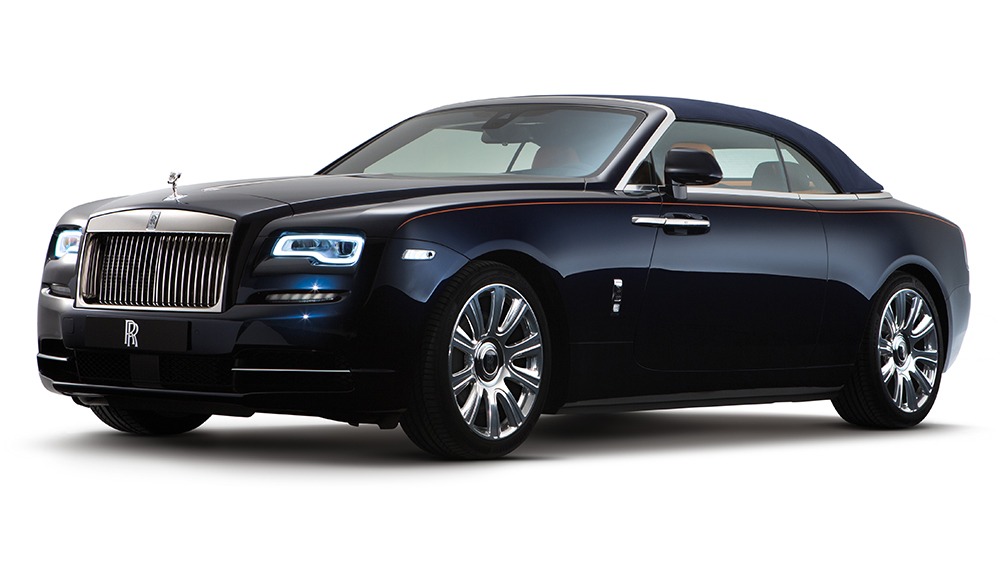 Like a Rolls Royce, a software can run smoothly once the entire software testing phase has been completed.

What most of you may not be aware of is that it can take years to develop a new piece of software, with much of the hard work starting once the coding is completed. Before a company can put their software out on the market, they need to ensure that what they are delivering is as bug-free as humanly possible.

It may also come as a surprise to learn that software testing is not just a one and done the process, and it is in fact broken down into 4 specific testing phases. We will take a closer look at each of those phases below, and will also talk a little about regression testing, which is not considered to be a separate software testing level. With all that said, let’s take a closer look at all 4 phases that go into the quality assurance process of testing.

[Tweet “To become useful to the market, any software should pass through the 4 levels of software testing.”]

The 4 Levels of Software Testing 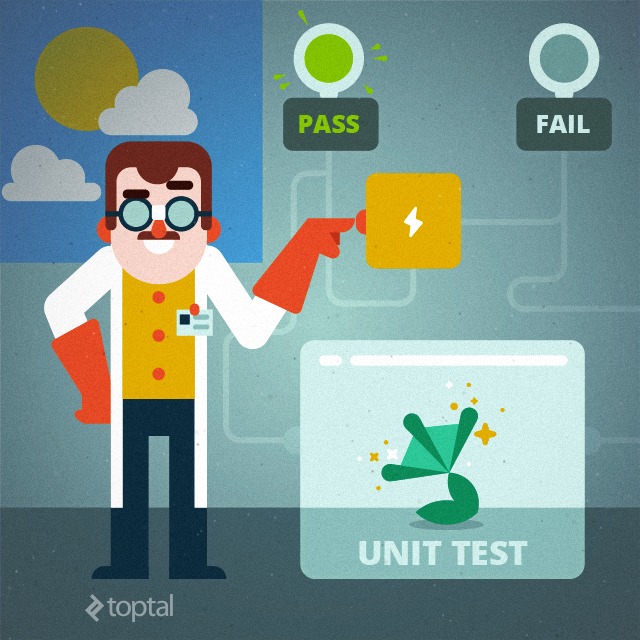 Catching a problem in the very early stages can make the rest of the testing process that much easier to manage. Image Courtesy by Toptal

One small part of a program not working properly can lead to a domino effect of sorts that has a negative effect on the overall performance of the software. With unit testing, smaller components are individually tested to ensure that they are functioning properly.

The term “unit” is used to describe a procedure, function, or individual program within the software. If any part of the code needs to be changed, the unit test can quickly be run again and can be performed as many times as necessary until such times as all the elements appear to be working as they should.

Generally speaking, unit testing is usually an automated process, but it can also be performed manually if the software developer deems it necessary. The major benefit of this stage of the software testing process is that potential problems with the coding can be caught and taken care of early, and all without using up a ton of man hours. Catching a problem in the very early stages can make the rest of the testing process that much easier to manage. 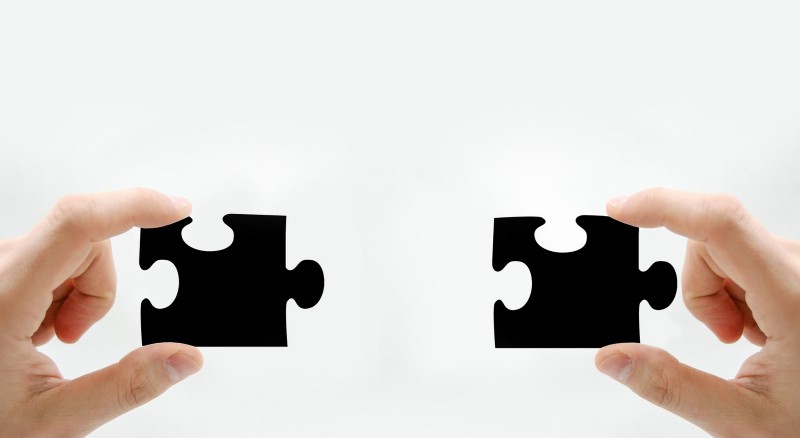 Integration testing is when all those units that were previously tested are put together to see if they can all play together nicely without creating errors or bugs that could negatively impact the performance.

While you might imagine that having each of the separate units working properly would mean that the software would then run smoothly, the truth is that it doesn’t. Each of those individual units needs to then be combined and start working together. Think of this as you would the engine in your car. All the individual components may be brand new and in perfect working order, but if they are not pieced together correctly, the car won’t start.

In the software testing process, this phase of testing is when all those units that were previously tested are put together to see if they can all play together nicely without creating errors or bugs that could negatively impact the performance of the software.

There are several different methods that software testers can use during this part of the process, with bi-band, bottom-up, and top-down just a few of the options that are available to them. The method used depends on the way in which each of the units is defined. Once this part of the testing process has been completed, it’s getting close to the software being tested as a whole. 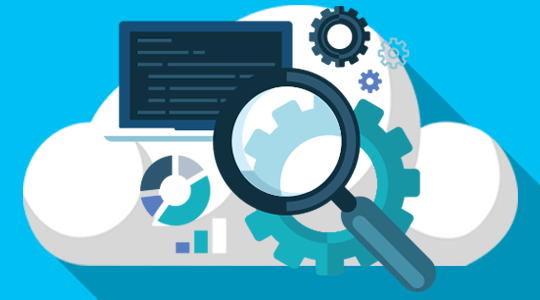 System testing is when the software is completely put through its paces to ensure that it meets all the quality standards outlined by the developer at the start of the process.

At this point in the process, the software is now getting close to being released to the market, but there are still a couple of steps that need to be followed first. System testing is when the software its completely put through its paces to ensure that it meets all the quality standards outlined by the developer at the start of the process.

Where it is often the developers and coders who perform the other tests we discussed previously, this part of the testing phase is usually performed by independent testers who have played no role in the creation of the software. The needs of the customer are always considered when developing a new piece of software, but this is the first step of testing where the developers get to see whether the program is, in fact, able to function in a way that would make it valuable to the target audience. Every aspect of the software will be tested repeated to make sure that everything is working as it should and that a good experience is had by anyone who takes the time to test it.

This phase of testing sees the software handed over to the intended user so that it can be put through its paces in the proper environment.

The last step in the quality assurance testing phase is known as acceptance testing, or sometimes user acceptance testing. There may very well be changes made to the software after is has gone through the previous testing step. This usually happens when it is discovered that one or more elements of the software did not work for the user as they would have liked. This is especially problematic if the software in question is for business use, as any types of errors or functionality issues can lead to some major issues for the businesses using it.

This phase of testing sees the software handed over to the intended user so that it can be put through its paces in the proper environment. Every element of the software needs to be working to total perfection, as it will not be put into production and released to market until it has proven to be fully functional from top to bottom. When the software is officially cleared to be released, it will be free from bugs and be performing at the sort of level that the user would expect when they buy it.

A Little Information on Regression Testing

As we mentioned earlier, regression testing is a major part of the quality assurance program that every piece of software goes through, but it is not considered an individual step like the other 4 testing phases are. This is because regression testing is performed in each of the 4 other phases. Whenever any part of the software is tested, there are likely to change that need to be made to the code to take care of said issues. While these changes are made to improve the software, there is always the possibility that said changes could make things worse.

While this may seem like an awful lot of work, you need to consider the amount of time and money required to develop a new piece of software. There are a lot of moving parts in a complex piece of software, and just one of those pieces not functioning as it should bring the entire product to its knees and make it worthless.

You also need to remember that there is likely to be a lot of competition on the market, and while being the first one out there has its advantages, taking a time to make sure that the software is as good as it can be is often the best way to go. Users will very quickly switch from one piece of software to another if they are not getting a positive experience from the one that they are currently using. 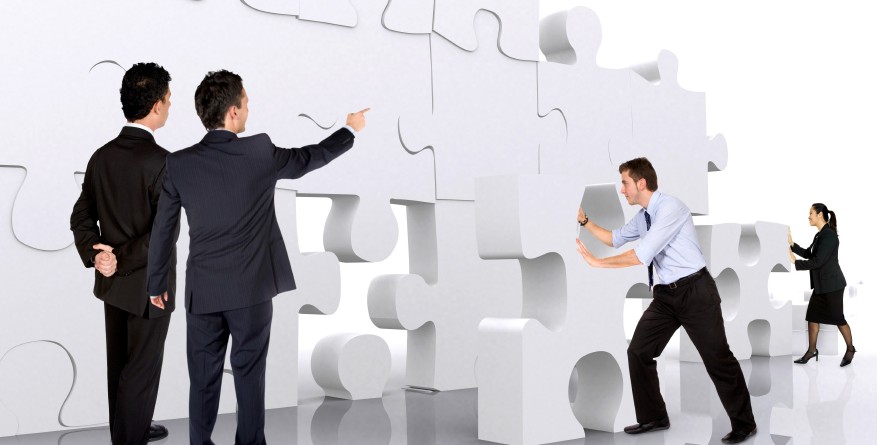 The secret to a successful software development begins with extensively looking at all the smaller elements before seeing how they work together when they are all integrated.

All the tests mentioned above are crucial to the success of any piece of software. Any bugs and mistakes can be flushed out quickly, allowing the coders and developers to make changes on the fly. There are sure to be a lot of changes taking place along the way, And that is why the exact order of software testing is as shown above. It all begins by extensively looking at all the smaller elements before seeing how they work together when they are all integrated. It’s not until the software has been tested by independent users, as well as members of the target audience, that it will be allowed to see the light of day on the open market. It will have one through endless hours of quality assurance by that point, and you can be almost certain that it will work exactly as the developer intended by the time it is rolled out.